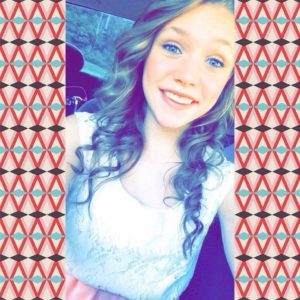 Allison Smith, a senior on the Lady Cardinal Volleyball team, has been a Red Bird Cardinal all her academic life-from kindergarten to the present. After graduation Allison plans to attend Somerset Community College. Allison’s goal is to first become a pharmacy tech, and then possibly go on to become a pharmacist.

Allison is an example of a true student-athlete: thriving in multiple sports as well as in the classroom. Recently she was named on the All A 13th region “All Tournament Team”. In addition to volleyball, Allison also excels in basketball, cheerleading, softball, and track, and has been a member of the school’s Cardinal Singers.

On this year’s volleyball team, with only two seniors and a team roster of underclassmen, Allison has become a role model and leader. She demonstrates her leadership by encouraging the younger teammates to never give up, and keep fighting no matter what the score. The younger players know she will be there to help them anyway she can.

Allison had this to say about her school:
“Red Bird has become a second home to me. I will miss all the teachers and students after graduation. It’s more like I will be leaving my RB family behind than just a school. Red bird will always have a special place in my heart.”

Allison will be missed dearly at Red Bird Christian School, as many of the teachers and staff has watched her grow from a small child to a talented student-athlete. 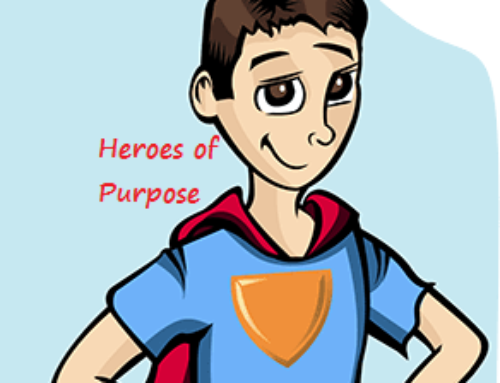 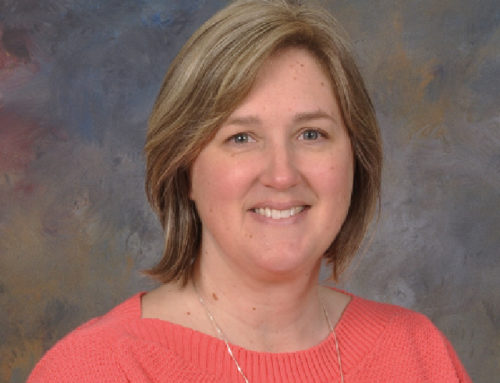